Election Central: Learning About the Government and Citizenship 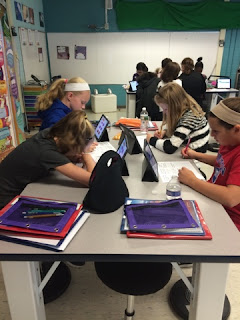 Throughout the beginning of the school we visit the Constitution and explore the branches of government as well as what it means to be a citizen. Election years are always exciting because we get to explore the candidates and their views. This year is especially contentious with our current candidates. The students watched some of the debate, discussed the issues and even brainstormed some well thought out plans for getting what they want out of the candidates. One plan was to take Trump's ideas of changing laws of commerce along with Clinton's ideas for creating jobs and putting them together. This turned into one of them becoming President while the other became Vice President. Maybe this idea would not work, but it was a carefully considered plan for any fifth grader. 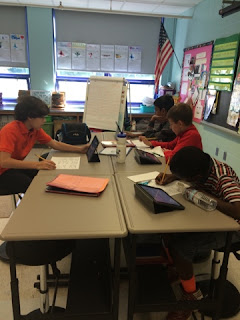 After completing our Government Brochures, the children role played the different branches of government. The Legislative Branch decided on an unfair law, "Only rich children will be offered an education." The Executive Branch quickly vetoed the law and the Legislative Branch had to rewrite the law making education available to all students. But, what if the President had not made that decision? What if he had passed the law? Well, we explored that possibility as well. Ask your child to see how it ended. Hint, hint, hint...there's one more branch! 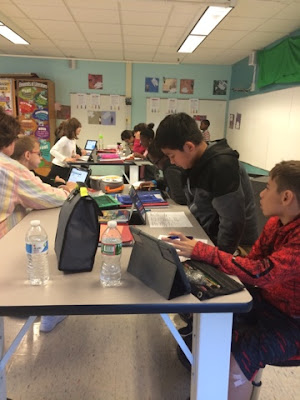 Our exploration of government is complete but student interest is high. We may be continuing on with the issue of Presidency until we have a new President. I wonder how the students will take the results. 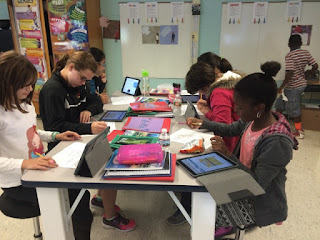