Where is our Earth in the Universe?

After two snow storms and 4 snow days, we are finally finishing out our exploration of Earth in the Universe. We have discovered that the Earth spins counterclockwise by placing sundials on ourselves to see where the sun rises and sets. The children explored their own understanding of the vastness of space by making models of the distance between the Earth and the sun. They determined the relative size of the Earth as compared to the sun and more. However, today came as a real revelation when they could put everything they already knew into play along with what we've learned.

As all the students stood around the 'sun' today holding a map of the United States with an X on Burlington, one student stated, "I have to turn counterclockwise because the sun rises in the east and sets in the west. He used evidence to determine which way he had to turn. Success, he used a tool. Another student was struggling to determine which way the Earth revolves around the sun. We were able to draw from the last student and utilize a similar problem solving strategy. She compared herself to the skillfully spread out summer, fall, winter and spring solstices to determine that the Earth also orbits the sun in a counterclockwise direction.

There is so much more to tell, but hopefully you has a 202 student at home who can't wait to share. 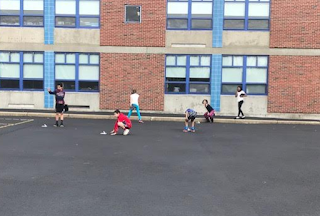 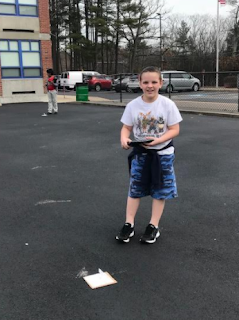 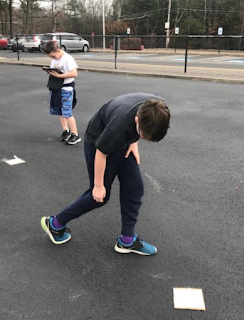 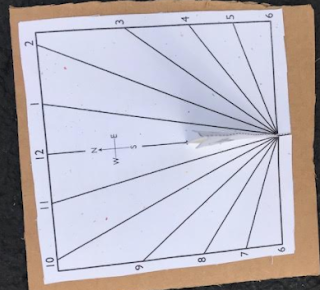 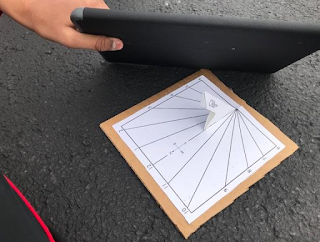