Matter Matters to these Fifth Graders

(That must be why it doesn't disappear)


The children were met with many matter problems. Some were as simple as drawing models of the particles that make up our three states of matter. 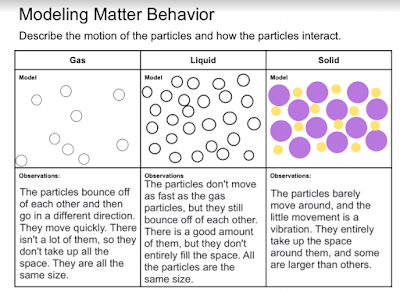 Students were even able to determine conservation of matter when discussing the pressure in a syringe. They were able to realize that the air particles were taking up space and that they were being forced out of the syringe. 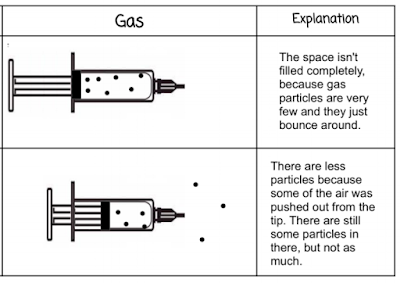 This led the students to some great conversations about conserving all matter. They wondered if sugar cubes dissolved in water would weigh more, less or the same as the two of them separately. Look at this prediction. 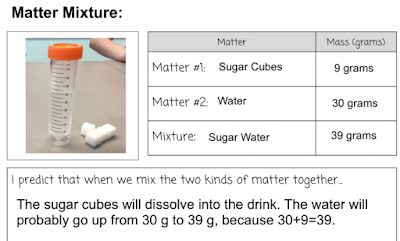 The following pictures were the children learning how to use balance scales and then proving (and disproving)  their predictions. 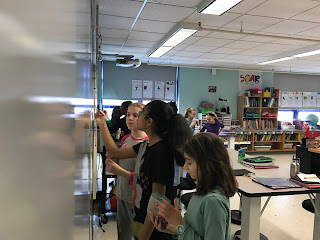 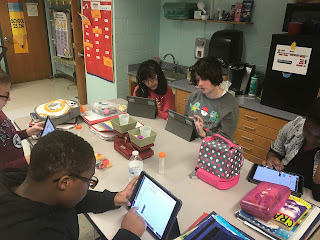 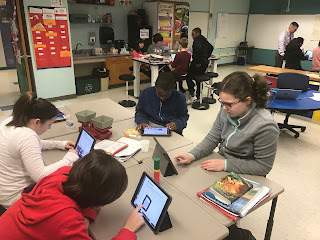 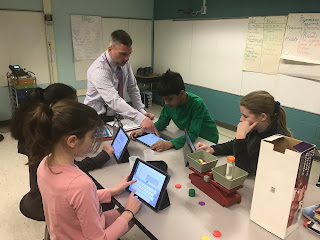 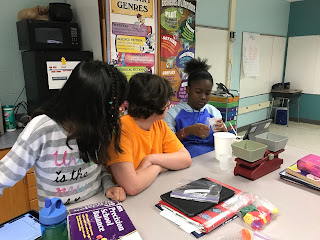 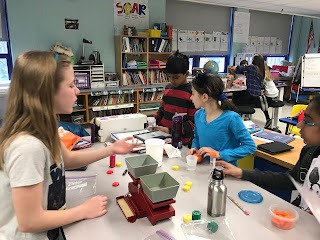